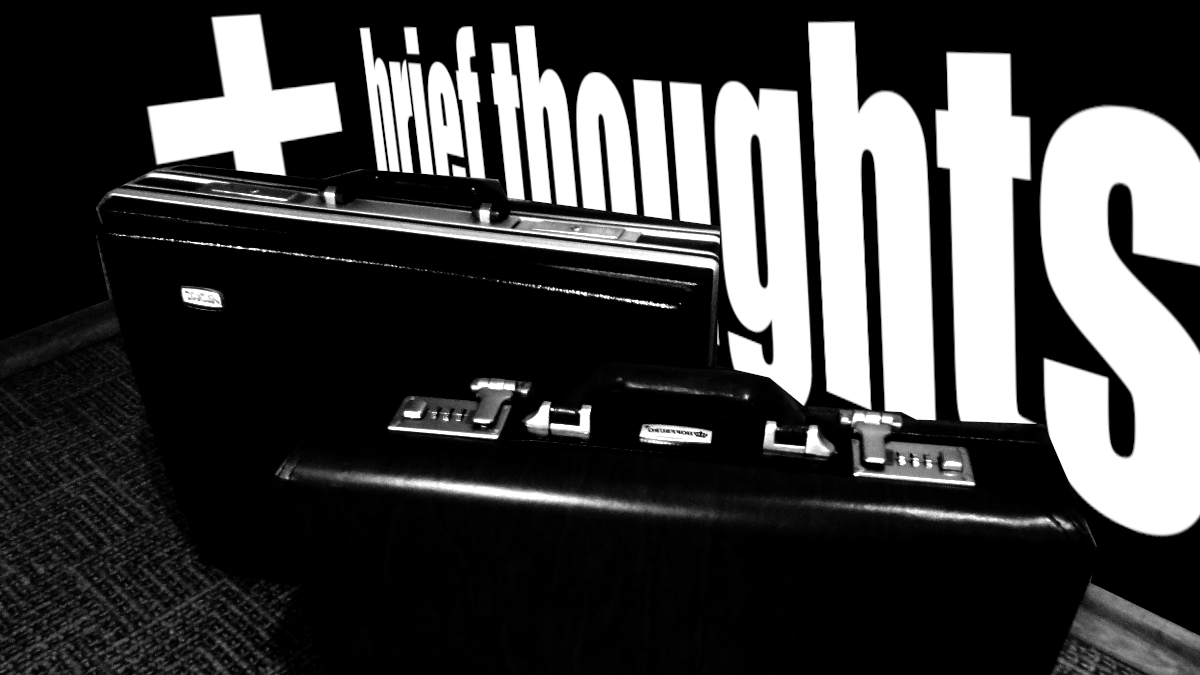 A few years ago I made a point to work non-anglophone bands into my music listening habits. I started off picking a country. In this case Japan, as city pop was starting to blowup in the west and, let’s be honest, they’re some of the best pop records released in past 50 years. But what really drove me not only to start with Japan but to make an active decision to listen to non-anglophonic music was seeing the Japanese punk band X-L Fits.

As recounted in my review of Cal Folger Day (Ireland), it was another rainy Tuesday night. I worked at a record store that doubled as a show space. X-L Fits played to a room of maybe 7 people including myself and the owner of the shop. I was blown away, practically the best punk (or even punk adjacent) band I had ever seen.

The 5 attendees stood there beer in hand, watching these 3 guys grind and groan, rock and slam. They finished, the attendees left, and I had a brief conversation in which one of the members and I hand signaled and gestured the best we could to get across his beer order (PBR) and about how great the set was.

I bought all their merch, then X-L Fits packed up and left. I closed the shop and walked to my car, thinking about all the people who had missed out on such a life changing show.

It was at this moment I realized I was missing out as well. The barrier of learning another language, or even deciding which language to dedicate myself to loomed over me. I still haven’t made that decision (unfortunately), but I did make the decision to know more non-anglophonic music.

This was all stirred up again while reviewing Sophia Chablau e Uma Enorme Perda De Tempo’s self titled album. Their song Hello even toys with language barriers, or maybe it mocks monolingual English speakers (guilty).

But there is a world of music out there that is overlooked by American audiences due to language barriers. Why does that stop us? Even when people can understand the lyrics, the message is usually lost on most people willing to talk about their supposedly ‘favorite’ bands. Not understanding what is being said has never stopped monolingual audiences from enjoying music.

So pick a genre you like, pick a country you are intrigued by, and dive in. You’ll be rewarding yourself with more than you realize.

We also recommend the article Why Russia’s Indie Musicians Don’t Sing in English Anymore by Marco Biasioli over at The Conversation.