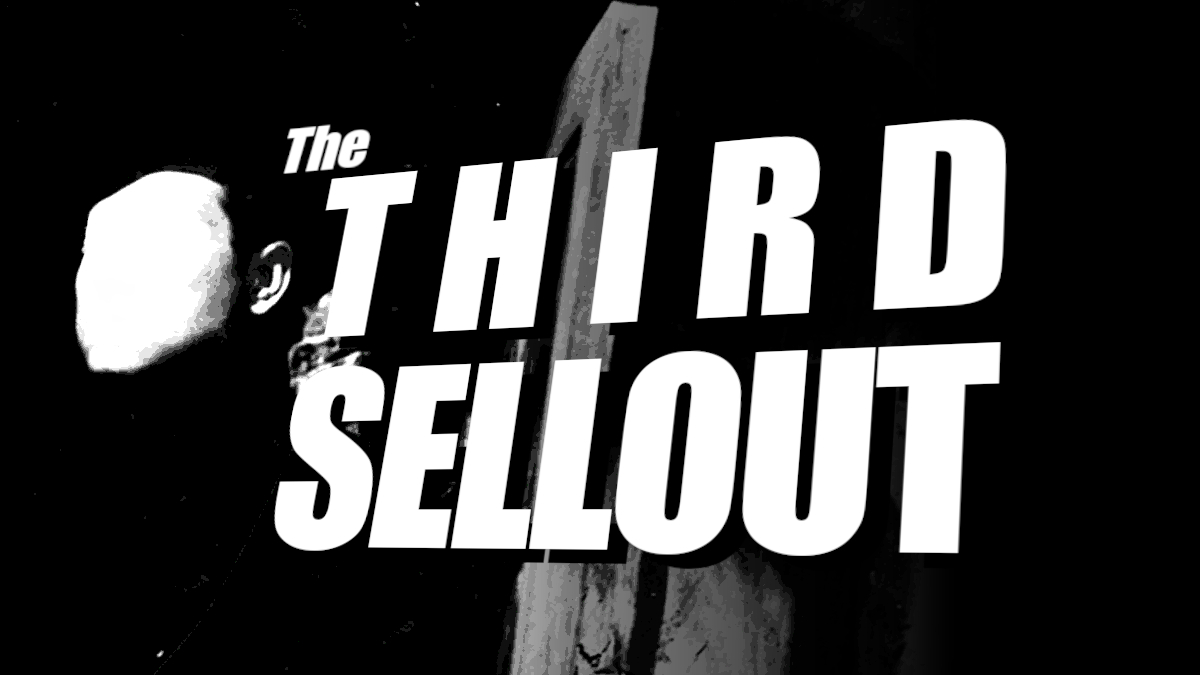 The following is a response to Franz Nicolay’s “The Rise and Decline of the ‘Sellout'” for Slate in 2017.

The idea of sellouts within arts and culture has reflected the nature in which we consume the arts. The ubiquitous nature of the term ‘sellout’ has forced music circles to deal with it to some degree, which has surprisingly brought a level of nuance into the conversation surrounding ‘sellouts’. Simply rejecting the idea of sellouts as being seemingly “obsolete and a little naïve,” while very understandable, has never been more dismissive of the need to curate an enriched culture, something that is needed now more than ever.

In “The Rise and Decline of the ‘Sellout,'” Nicolay goes through great lengths to chart the epithet’s birth in the early days of the American labor movement and its proliferation across culture over the following decades. But in regards to music, a medium steadfast on both sides of the ‘art vs entertainment’ dichotomy, there is very clear lineage of the thought behind it. Let us establish two common interpretations of the sellout before elaborating on its newest manifestation.

At its basis, the ‘sellout’ is a by-product of the ‘arts vs. entertainment’ duality argument. To cross the line from ‘arts’ to ‘entertainment’ would betray one of the following:

What the postmodernist interpretation doesn’t accomplish is reassurance or resolution to the anxieties and grief caused by late-stage capitalism. This, and the modernist interpretation’s steadfast cultural roots lead to many communities embracing strict barriers of entry and cohesive uniformity which we now know as subcultures.

Within the rapidly changing times, subcultures became a secondary church; supplanting the answers and communal ties supplied by various religious communities. Vague proposals of what a movement stood for were everywhere. Punks, hippies, goths and many more bore their own interpretations and philosophical attitudes, hodgepodged together within arts, entertainment, and politics. New-age and Neo-christian groups continued to base their views off of more traditional universe and creation oriented answers, but were still a product of the changing time. Mod culture embraced capitalistic optimism, which would itself be supplanted decades later by the seemingly alien, capitalist-realist vaporwave subculture, arguably one of the last true subcultural communities.

As postmodern marketing tactics shifted towards individualism and as the promises of subcultures began to subside in ever evolving landscapes, attitudes changed. Subcultures lost their rigidity. With the rise of the internet-age, the ability to keep a finger in every circle lead to a lack of entrenchment within any singular subculture.

Yet the modernist interpretation’s ‘art vs. entertainment’ duality argument remained. Now confronted with the empathic understanding from fans that their artistic idols dealt with the same financial stresses and obligations as they did, nuance was brought into the conversation.

So What is The Metamodernist Interpretation of The Duality Argument?

In many ways it hasn’t been written yet. We are still in the infancy of metamodernism in which ideas and attitudes oscillate between the modern and postmodern at dizzying speeds. Since many of us have to work jobs that aren’t inline with our desires, we pass on empathetic understanding to the artists we care for while simultaneously grappling with the duality argument.

So what is a ‘sellout’ in the age of metamodernism? Perhaps it lies solely in the 2nd point of the modernist interpretation. Character is now accepted as a trait forever in flux which needs room to grow. So the betrayal of authenticity of character now lies in underhanded marketing strategies; using the fluctuation of character as a way to rebrand to whatever commodity trend takes place. In a way, the metamodernist interpretation’s ‘sellout’ is someone who abuses the trust of the empathetic human leeway given to our cultural figures. The audience can interpret arts, entertainment and the crossover of the two as being subject to change along the traits of character that are constantly in flux.

You can read Nicolay’s article for slate here or go check out Nicolay’s site.