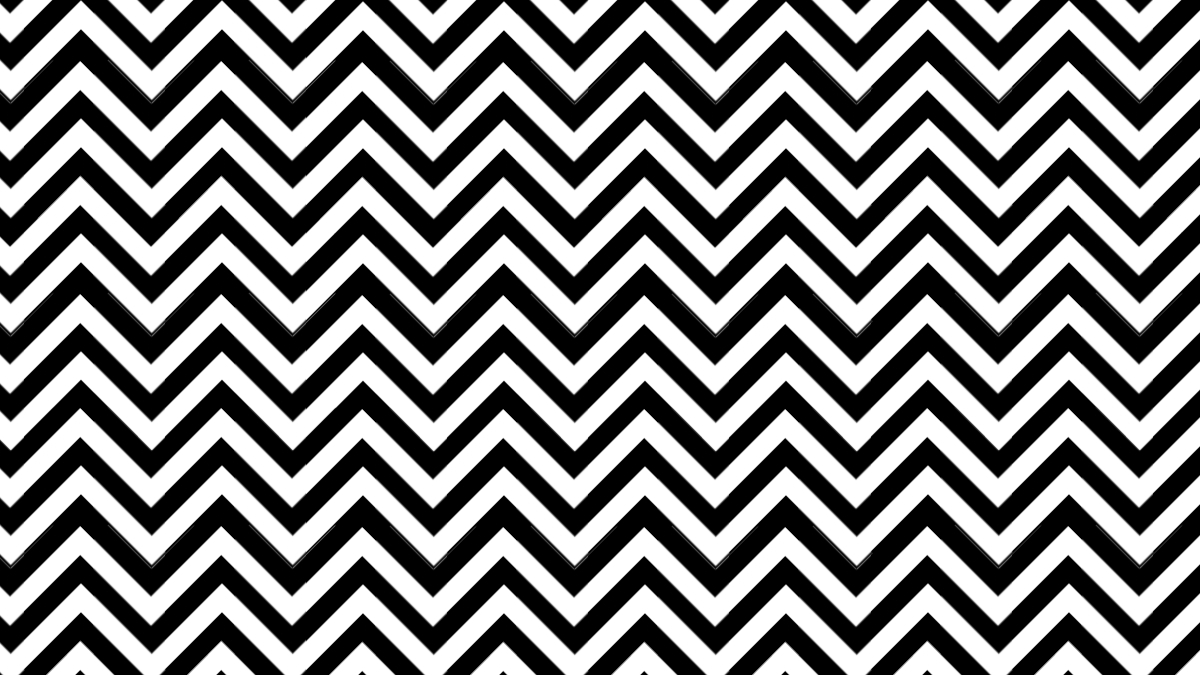 Twin Peaks inspired music is everywhere. By now, you’re probably well familiar with David Lynch’s 1990’s cult-classic turned pop-culture phenom. Whether searching for classic shows or just minding your damn business, Twin Peaks iconography is everywhere. Composer Angelo Badalamenti’s score would go on to influence the creation of doom jazz, inspired parody and thousands of musicians. Much like David Lynch, Resident Sound doesn’t like to be too obvious. So while you won’t see Xiu Xiu’s tribute album or the doom jazz stalwarts Dale Cooper Quartet here, get ready to strap in and hear 5 Twin Peaks inspired albums worth your time.

If you’re looking for a refresher, or better yet for someone to explain the entirety of Twin Peaks’ meta-narrative, well, Youtube channel Twin Perfect has you covered:

Now with that out of the way, here’s 5 Twin Peaks Inspired Albums Worth Your Time…

In reference to Lil in Twin Peaks: Fire Walk With Me, The Blue Rose Sessions are a synth-heavy, spaced-out, post-rock extravaganza. Outside of just being Twin Peaks related (and tolerable), the album blends strange elements in a masterful way. Track Morning Joe mixes heavy vocoder-esque synths, jazzy drums and guitar, organ and banjo in such a way as to make itself almost as distinct as Angelo Badalamenti’s original iconic score. Pulled from the album’s listing on Bandcamp, “This album is inspired by the Art and visionary Genious of David Lynch and Mark Frost… …We’ll keep on dreaming and scrutinizing the Mysteries.”

Having more in common with its doom jazz predecessors, Dale Cooper’s Case is a piano heavy noir triumph. The half Saint Petersburg, half Moscow based duo Côte Déserte originally released Dale Cooper’s Case in 2011, and followed up the album with Strange To Look At Her. It Seems That… in 2014. Like the best (and all the rest) of doom jazz, the Côte Déserte Bandcamp page has remained more or less abandoned since 2014.

It says it right there on the tin, folks: “more music inspired by the works of David Lynch & Angelo Badalamenti.” But all you need to do is press play and the influence is immediate. She’s Bad is part Portishead, part April March, part Messur Chups, part… um… huh… Actually, the album is stylistically all over the place, and if there is any one thing it can be called it’s Twin Peaks-y. Get ready for some twangy guitar.

To pick a Twin Peaks song so notoriously hated and farcical and then decide to to record and press it to vinyl as a single has to be one of the more interesting choices within Twin Peaks inspired music circles. But what else is there to say? It’s a good record. If you ever wanted to hear a version of Just You that didn’t include Twin Peaks most-hated character James Hurley’s high-pitched awkwardness, well, this record is for you.

If you enjoyed this, you may enjoy Resident Sound’s Guide To The Fast Paced, Lighthearted World of DOOM JAZZ…

2 thoughts on “5 Twin Peaks Inspired Albums Worth Your Time”